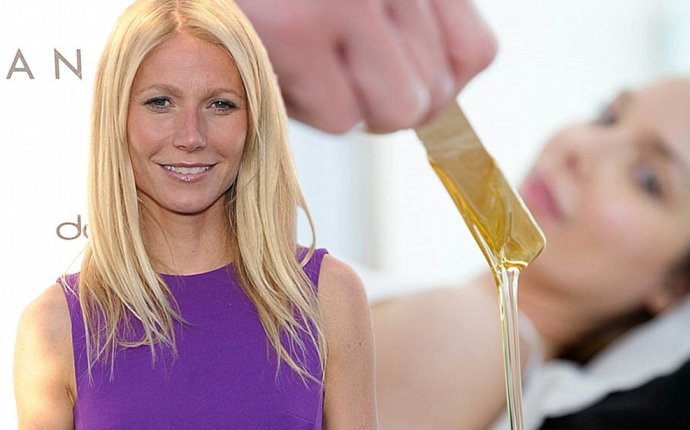 The grooming industry, too, has so far turned a blind eye to men's genitals. But why? The simple reason for this missed opportunity is that all of the innovations in the male grooming sector are founded upon experience drawn from the well-trodden female market.

Think about Lynx body spray for example (and its hugely successful marketing campaigns in which men get hit on by gorgeous girls); it's really just a modern reinterpretation of those old Impulse ads, in which nice-smelling women were spontaneously given flowers by random strangers.

The same is true of facial moisturisers and anti-ageing serums, which have been repackaged into masculine tubes, bottles shaped like hand-grenades, and given butch names.

In truth, men care less about facial wrinkles then they do about their winkles. It's just that there are no products out there to make us feel better, look better and smell better in the trouser department. We've learnt to put up with a bit of discomfort, and our partners tend not to openly complain about our natural sweatiness after a long day’s toil. That's just how it is for men and their balls, right?

The Below The Belt Grooming range

Geoff and I disagreed. We felt it was just a matter of teaching men how to form new habits, and by doing so improve their lives a little bit. We've set up a company called, and there's really nothing else like it.

Even for the most un-metrosexual of men, antiperspirant goes on after a shower without a second thought, but our pants area is usually ignored. Which, considering that the contents of your boxers are trapped in muggy darkness for hours on end, sometimes chafing, often flapping about, is neither logical nor kind, given that these are sensitive parts of the male anatomy at the best of times.

Good old talcum powder once did a job down there, but fell into decline when black Calvins and aerosols arrived, so we have come up with a contemporary, gentle and natural solution - Fresh & Dry Balls (£6.95 RRP) - which goes on as a gel and is quickly absorbed, leaving a fine dusting of a talc-like powder. It's civilised, it's comfortable and it's confidence building.

Secondly, there's a Waterless Shower (£6.95 RRP). If you are going out straight from work and can't get to a shower, or you are at a festival, or embarking on a long haul flight, just one small application of this cleanser removes bacteria leaving you completely refreshed and good to go.

Thirdly, a product which is all about protection. A branded, all-purpose Sports Lubricant (£7.95 RRP) - which prevents chafing, both pre or post exercise.

We think this is just the beginning for Below the Belt grooming. You might not know where to start when it comes to your disgusting feet. But we do. Watch this space.

Living in the pants of other men has been a strange experience (I've had some really quite disturbing dreams) but it's taught me a great deal about men, their hang-ups and their bodies. Men are finally getting their act together, shaking off their insecurities, and taking better care of themselves - even the bits that look as though God was having an off day when he designed them. It takes balls, but we'll get there.