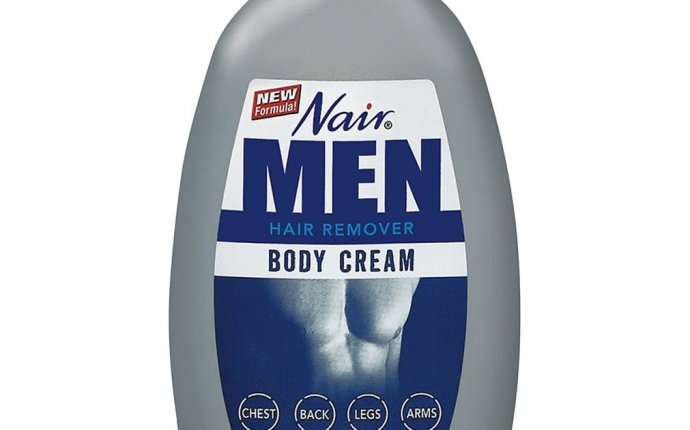 Under Hair Removal Cream for Mens

Ladies, have you ever forgotten to shave your legs, underarms or bikini area, then donned an outfit that showed your hairy figure perfectly to the world?
Men have you forgotten to shave your face, rolled out bed when the alarm clock didn’t go off and then showed up to work looking scruffy and stubbly? Or oh know! You didn’t wax your back before going to the beach…

We’re talking about hair removal today, and when it came about and why it’s so important. I’m giving you a very short version of history, but you should be able to get the basic ideas.

Hair removal didn’t start just yesterday, or even a hundred years ago. It has been around since caveman times. Although some things have changed, mostly which part of the body we’re removing hair from, the techniques have only been honed a little with technology.

Removing hair from the head and face of men was originally not for vanity purposes but for survival. It is known that not only cavemen did this but ancient Egyptians as well. There have been speculations that for safety, scraping off the beard and hair on the head would take away the advantage of an adversary having anything to grab onto. For cavemen it was possibly known that those with less hair had less mites, hence scraping the hair from the face.

Now I keep saying scrape…why scrape? Well they didn’t have Gillette or Bic back in the day…They would take sharp rocks, sea shells or flint blades and literally scrape the hair from their faces. I’m sure not only hair came away...um…OW!!!
The ancient Egyptians were known to have better forms of razors made of flint or bronze. They also used a method of depilatory called sugaring. A sticky paste (bees wax was sometimes used) would be applied to the skin, kind of like waxing. Then a strip of cloth was pressed onto the paste and yanked off, removing the hair.

There is a rumor going around that women have only been removing hair from their legs for the last hundred years or so. Well that is true for American and European women. The fact that removal of body hair for Europeans wasn’t popular gives sense to the fact that American women didn’t shave, because most of the immigrants were European. However in ancient Egypt, Greece, and Middle Eastern countries, removing body hair was important. In fact these women removed most of their body hair, except for t the eyebrows. Egyptian women removed their head hair. Having hair down under was considered uncivilized. Now any men reading this should know the women were not the only ones to remove their pubic hair…

It was also considered uncivilized for men to have hair on their face. Having a scruffy face meant you were a slave or servant, definitely of lower class. Is that why corporate guys and politicians always have clean shaven faces? Do we associate a clean shaven face with someone powerful?

In the ancient Roman Empire, hair removal was often seen as an identifier of class. The wealthy women would remove their body hair with pumice stones, razors, tweezers and depilatory creams.

(Check out this painting that was painting in the 1800's by French painter, William-Adolphe Bouguereau. Venus is devoid of body hair, and you will notice in most paintings throughout history the women are void of body hair...)

There was also another technique used called threading. The women would take some string or yarn and lace it through the fingers of both hands, then vigorously rub it on the area therefore tugging, ripping, pulling the unwanted hair away…
We do know European women did not engage in body hair removal during the middle ages. In fact it wasn’t until Elizabethan times that Euro women began the practice of hair removal…except they didn’t remove leg, armpit or pubic hair…they removed their eyebrows and the hair from their foreheads to give themselves a longer brow.

This look was so fashionable that it is said, mothers would often rub walnut oil on their children’s foreheads to prevent hair growth. They were also said to use bandages covered with vinegar and cat’s poo. Gross!

The Perret razor was invented in the 1760’s by French barber, Jean Jacques Perret. It is an L-shaped wooden guard that holds the razor and is supposed to reduce the damage done to skin (ex: cuts!) when shaving.
(left picture)

However it wasn’t until the 1880’s that a much safer razor came along. Meet King Camp Gillette. He wasn’t a king, that was just his name. He was an American businessman, and in case you didn’t recognize his last name, he was the inventor of the Gillette razor. (right picture)

In 1915, the first women’s razor came out. It was in this same year that an edition of Harpers Bazaar magazine came out with an issue featuring a model wearing a sleeveless dress and *gasp* no hair in the armpits!

Thus started the ritual we have today of shaving away the unwanted hair.

So what do you think? Do you like shaving? Wish it wasn't a big deal? Check out the polls on the main page...