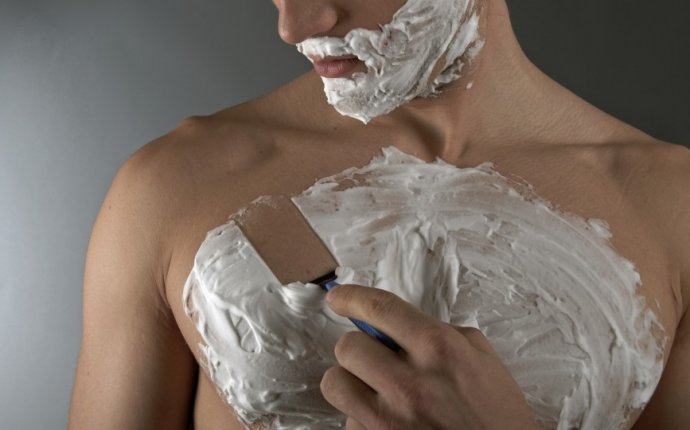 The device itself comes with removable safety guards which allow you to merely trim your pubic hair or go in much closer by dispensing with them and using one of the two cutting edges, though I’d stick to using what’s described as the ‘detail blade’ rather than the main blade if you’re planning on having children.

The results aren’t as close as you get with a razor (yes, I’ve done this before) so think kiwi fruit rather than billiard ball. Still, it’s probably a better option for those afraid of an open blade.

If you’re reading this thinking, ”Please! What man in his right mind would ever do this?!” I should point out that the removal of body hair – including hair of the pubic variety – is both big business and bang on trend. Indeed, the Remington trimmer is not the first product on the market to help men rid themselves of their fur – Philips, Braun, Gillette and Wahl all have their own versions.

What sets the Remington trimmer apart, however, is how it’s blatantly aimed at men interested in downstairs hair management, even if Remington can’t quite bring themselves to use the word balls.

Where did this desire for a smooth set come from? Well, the trend for male hair removal has been gathering pace for a nearly decade now, ever since Philips kicked things off with the launch of their – at the time – revolutionary back in 2006. The trend pretty much ran parallel to the one for the body beautiful (if you’ve worked hard in the gym for a fine set of abs and pecs you‘re not going to want to hide them under a carpet of fur now are you?) and has been popularised by a raft of celebrities including the likes of Louis Smith (no fan of stomach hair), TOWIE’s Dan Osborne and, most recently, Aiden Turner of Poldark fame, who defied historical accuracy by appearing in the period drama with neatly clippered chest hair.