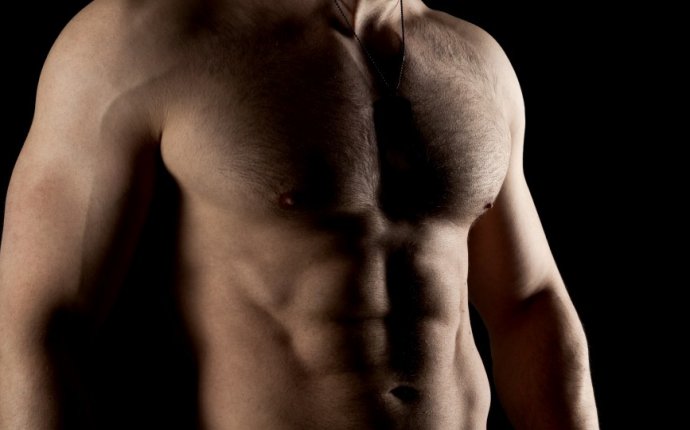 The war on pubic hair has officially begun! More and more studies are pointing to an increase in benefits in not shaving your pubic hair, even though that goes against the popular norm. Shaving body hair is nothing new. Ever since pornography became main stream, people across the globe are spending countless hours every week removing any evidence that hair existed anywhere but on top of their head. The most common body areas depilated are the underarms, legs, pubic area, eyebrows, and face for females; and the face, abdomen, back, chest, groin, and legs for males. While some people prefer wax, shaving is the most common method used for the underarms, legs, and pubic area. Pubic shaving actually originated in ancient Egypt and Greece when prostitutes had to shave for both hygienic reasons and as a clear sign of their profession. Although female body shaving was established as the norm between 1915 and 1945, pubic hair removal did not actually gain a strong foothold until the 1980’s. So why are people starting to declare war on pubic hair? While there is a “visual” advantage to shaving, it may not be the best thing for you to do.

If you shave your pubic hair, you are putting yourself at a higher risk of contracting genital warts. Although pubic hair doesn’t completely prevent it, it helps avoid skin on skin contact with someone who may already have it. Genital warts are warts that are located near or on the genital areas. In a female, that means on or near the vulva (the outside genital area), vagina, cervix, or anus. In a male, that means near or on the penis, scrotum, or anus. Warts appear as bumps or growths. They can be flat or raised, single or many, small or large. They tend to be whitish or flesh colored. They are not always easy to see with the naked eye, and many times a person with genital warts doesn’t know that they’re there.