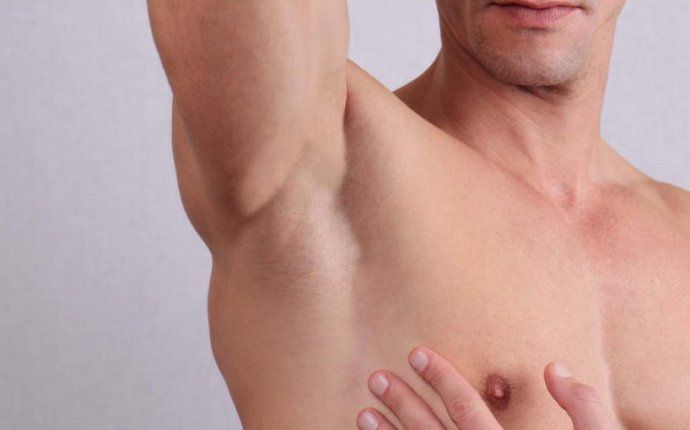 One can’t help but laugh at the irony. According to the latest statistics from the American Society of Plastic Surgeons, men don’t just drive the market for hair loss products treatment, they’re equally keen on manscaping their bodies and even permanently frying follicles.

Consider the bizarre market research with regards to manscaping. In the US, 79% of men said they used their face razor to go “below the neck.” It turns out that 13% of British men had removed hair from their chest by way of a humble razor, 9% from their back, 12% from their underarms, 4% from their legs and, er, 29% from the pubic region. 6% performed a Cirque-du-Soleil like feat of contortionism and managed to shave their own ass (a revelation that, we assume, spawned Gillette’s new Body Razor in an effort to boost flagging sales).

To go about the job with a next generation laser at a medispa (somewhere between a spa and a medical center) would be more effective… but considerably more expensive. A single permanent hair removal treatment costs around $400. And you’re unlikely to see results in anything short of three to six sessions, depending on the area to be treated (and, of course, the density of your hirsuteness).

The advent of “at home” lasers could change all this. Not only do they take the shame of having to request an intimate defuzzing from a therapist but, in the long run, they are more cost-effective than a course of professional treatments. The hand-held Tria Hair Removal Laser, now in its fourth incarnation, costs $449, and it is a force to be reckoned with.

The Tria works on the same principle as a professional-grade treatment but at a lower power level for safety reasons. So, while the end goal is the same, you’ll be taking the scenic route with a device like the Tria. It also comes with a fairly lengthy list of restrictions. It can’t be used on the face, tattooed skin, ears, moles, nipples or genitals (we apologize to the 29% of baby smooth Brits). The list of prohibitions made for a rather awkward conversation with the brand’s PR, who quizzed me before loaning me a unit to test-drive.

Before offering you the lowdown on the Tria, it is important to understand how lasers work with regards to hair removal. Lasers emit a wavelength that is absorbed by the pigment in hair. The heat travels down the shaft and eventually fries the bulb, preventing the hair from going again. In order for the laser to target the hair, there has to be enough contrast between the skin and hair colour — a condition that tends to exclude guys with fair hair or dark skin.

But that’s not quite the end of it. Since each hair grows according to its own unique cycle, much of the fuzz you want to zap may be dormant (i.e. not yet be visible). This means you can spend a fair amount of time and energy going over the same area and questioning whether you are, in fact, seeing any kind of reduction. The word “permanent” therefore is up for grabs; laser removal is a long and arduous process that will test anyone’s patience.

For the record, I used the Tria on my upper arm. I have had both professional treatments and tried (often inferior) home devices on this random patch of fuzz, so I had a relatively good idea of what to expect. The cumbersome laser gun doesn’t, produce a lightsaber beam; instead it has a flat panel that, makes a beeping sound as it sends a pulse deep in to the skin. The exact flavor of pain produced by the Tria is akin to that produced by professional grade lasers. Imagine an elastic band made of hot metal flicking against your skin and that’s how the laser feels at its highest setting. But, as the old saying goes, “no pain, no gain.” The tradeoff was a noticeable reduction in hair over 2 months, with me zapping the patch every three weeks. While the sting might not be bearable for an entire back — and the results far from perfect — the Tria is arguably the best device on the market at the moment.