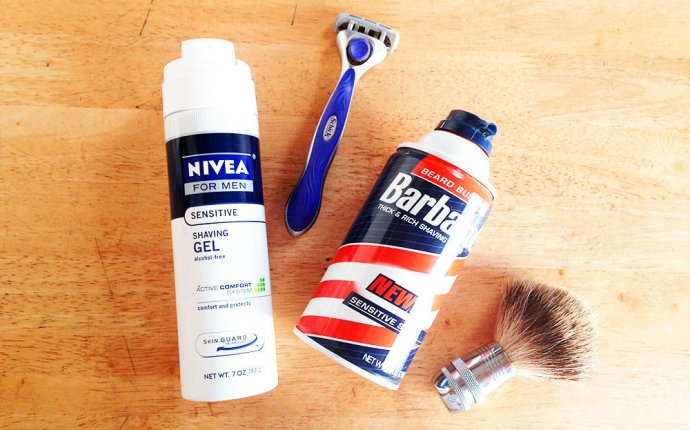 U.S. Forces raided a suicide-bombing network in Iraq over the weekend, killing 12 men in the process. Six of the dead had shaved off their body hair, which military officials said is "consistent with final preparation for suicide operations." Why would a terrorist shave before blowing himself up?

So he's clean when he enters heaven. Traditionally, Muslims purify corpses by washing the skin and nails and sometimes by shaving the pubic hair. But suicide attackers are deprived of a proper burial, since there are usually no remains. To compensate, the attackers shear themselves ahead of time, both to guarantee some level of cleanliness at the time of instant incineration and to prove extreme devotion to personal purity. Some scholars offer an alternative explanation: They believe that suicide terrorists adopted the no-hair practice from the Pashtun tribesmen of Afghanistan, who shave their bodies before going into battle.

Hair removal is mentioned in Islamic law as a method of maintaining personal hygiene. In addition to nail clipping, the sunnah instructs Muslim men and women to shave or trim pubic hair regularly and to remove underarm hair. Men must also clip their mustaches. In some circumstances, Muslims are encouraged to shave their heads. For example, Al-Bukhari, a ninth-century Muslim scholar who spent years collecting hadith, quotes the prophet as saying "May Allah bless those who shaved" during the Hajj (pilgrimage); and the Quran states that "ye shall enter the Sacred Mosque, if Allah wills, with minds secure, heads shaved, hair cut short, and without fear."

Readers may recall the shaving custom from the media coverage of 9/11. In the aftermath of the attack, law enforcement agents discovered a four-page document in Mohamed Atta's baggage. He instructed his followers to "shave excess hair from the body and wear cologne" on the "last night." The application of perfume, like shaving, is often part of postmortem treatment in the Muslim world.

Got a question about today's news? Ask the Explainer.