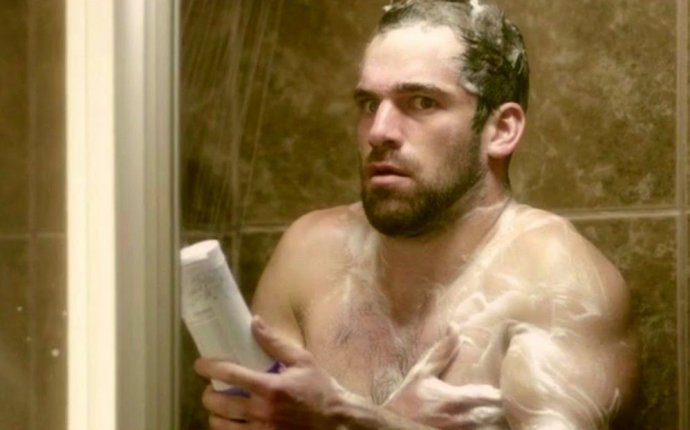 An upper lip is a peculiarly private thing to have stationed in the middle of your face. For most women - and here I'm talking predominantly to the brunettes out there - an upper lip is a devilish curse. It's an attention-grabbing minx of a place, an advertising hoarding for the fact that you are, occasionally, not in full control of your hormones.

I have learned to ignore my upper lip at my peril. Several years ago, on a three-month trek in Nepal, I decided it was more important to carry a maxi-bag of Dolly Mixtures than a mirror and tweezers. Huge mistake. Six weeks in, I happened to peer into a shard of mirror on the wall of a hut, and realised that I had turned half-yak. My upper lip had gone Chris Bonington, and no one had said a word - possibly believing that all British women wear their moustaches with such nonchalant pride.

Given that sporting facial hair is an unparalleled no-no in the protocols of femininity, I now have an agreement with three girlfriends that if I ever end up in a coma, they will visit at regular intervals to prune and bleach. This is staggering vanity, of course - but my fear is that without maintenance I could quite easily end up looking like Dickie Davies and my family and friends would flee my bedside in horror.

Most dark-haired women of my acquaintance have precisely the same anxiety, though we don't like to bang on about it because it's silly and self-absorbed (and to do so would only draw attention to the issue). We do, however, spend an awful lot of time, effort and money keeping our upper lips in check.

Over the years, I have threaded (don't, it's grim). I have waxed - which makes you feel like a transsexual preparing for the Big Op. I have, on occasion (and may I be struck down for it), tweezed - which carries with it the old wife's threat that the chosen hair will return, bigger and stronger than before, a bit like Popeye after a tin of spinach.

I have also had electrolysis - which is precisely as painful as poking yourself in the eye with a sharp stick. 'There are more nerve endings per square inch here than on any other part of the body!' my therapist told me gaily as she inserted a very long needle into a follicle. 'There's only a minimal chance of scarring!' she added, zapping like mad while my eyes streamed and my nose ran all over her French manicure.