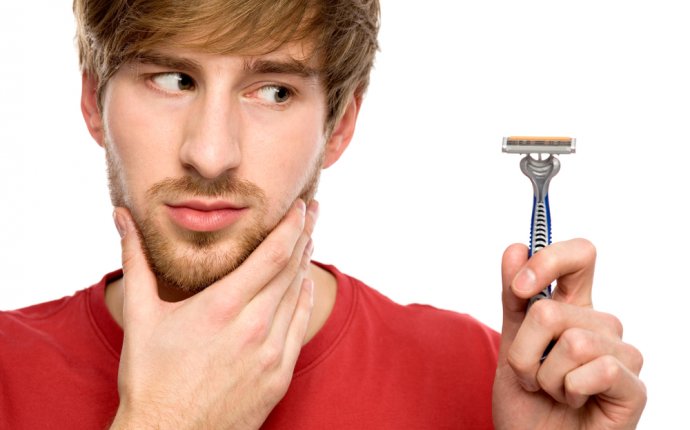 What to Use to Shave for Mens?

Basic shaving can be quick and easy. Just pick up a razor and drag it across your face until the stubble’s gone. A really good shave, on the other hand, requires a little more effort and know-how.

Even if you've been shaving for years, you might learn something, from dermatologists and a barber who’s been shaving men for decades, about what you need to do to get the best shave possible.

Time Is of the Essence

Start by washing your face. Facial cleansers work best because they help soften the protein in the hair, says Jeffrey Benabio, MD, a dermatologist with Kaiser Permanente in San Diego. Harsh soaps, on the other hand, wash away hair-softening oils. Leave the cleanser on your face for one minute before you rinse.

Next, lather up with shaving cream or gel. (Benabio says it doesn’t matter which, but choose one labeled "for sensitive skin" if you need it.) Then let it sit for 2 to 3 minutes. You can comb your hair or brush your teeth to pass the time.

"The longer you let it sit, the better, although spending the time is not always practical, " says Penstein, chief of dermatology at North Shore-LIJ Health System in Lake Success, N.Y.

Don't rely on your fingers to lather your shaving cream. Get a brush.

"A good brush really pushes the cream into the hair and makes it much easier to shave, " says Penstein.

Benabio recommends using a badger hair brush for its ability to lift the hairs and really coat them with cream.

When it comes to razors, both Benabio and Penstein say there's no need to fool with multiblade razors. A single blade will work fine, though Benabio favors a double-bladed razor for his shaves. The important thing to keep mind, they say, is that the blade you use must be sharp. Discard it if you see a nick in the blade; otherwise, if you shave most days, change blades every week or two.

How often you must change blades is another good reason to stick with inexpensive single blades rather than three- or five-blade razors, which can be quite costly. The more expensive the blade, the less likely you may be to change them as often as you should.

As for straight razors, Penstein advises leaving those to the pros. "They're much harder to handle and to keep even, " he says, "and they're not as safe."

Barber Charles Kirkpatrick says straight razors are a lot harder to use and that it's easy to get hurt with one.