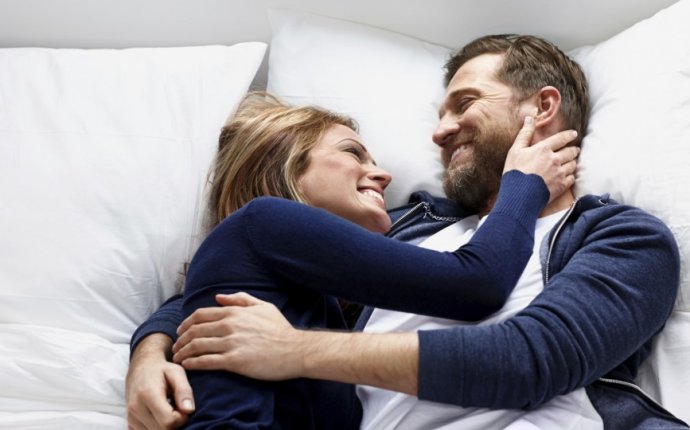 Researchers are now saying that shaving your pubic hair may have unintended consequences. The latest groan-inducing new study comes from the British Medical Journal’s Sexually Transmitted Infections journal, which found that men who shave, laser, or wax their pubic hair bald are more than four times as likely to have a sexually transmitted infection. Those who simply trim or shape their hair a few times a month have more than three times the risk of STDs.

To uncover a possible correlation between pubic grooming and STDs, a team of urologists surveyed 7, 580 men and women about their sex lives, hair-removal habits, and history of infections. They then adjusted for participants' age and number of sexual partners over their lifetime to make sure that these shorn folks didn't just have more sexual partners than the ungroomed.

The researchers found that 66 percent of the men reported having manscaped below the belt. Those guys were almost twice as likely to have had an STD as the men who left their pubic hair alone. But for the roughly 10 percent dubbed “extreme groomers, ” meaning they went bald, the risk jumped 440 percent. The “high-frequency groomers, ” who scape often but don’t remove all hair, had 350 percent higher odds of an STD.

The most common infections among the extreme and high-frequency groomers were those that may be transferred via skin-to-skin contact, such as syphilis and HPV. There was less of a link to pubic lice, which lay their eggs in pubic hair. Without a bush to burrow in, lice aren’t able to thrive.

A potential reason for the connection between hair removal and STDs: “Grooming could cause micro-tears in the outermost layer of skin, which could lead to infection, ” says Dr. Charles Osterberg, an assistant professor of urology and surgery at the University of Texas Dell Medical School. Open wounds, no matter how tiny, might invite bacteria and viruses into the body. He adds that pubic hair plays a role in protecting your jewels, so perhaps by shaving, waxing, or zapping it away, you lose a natural buffer.

To be on the safe side, if you go bald or tend to your hair often, Osterberg advises giving your skin time to heal before getting busy.