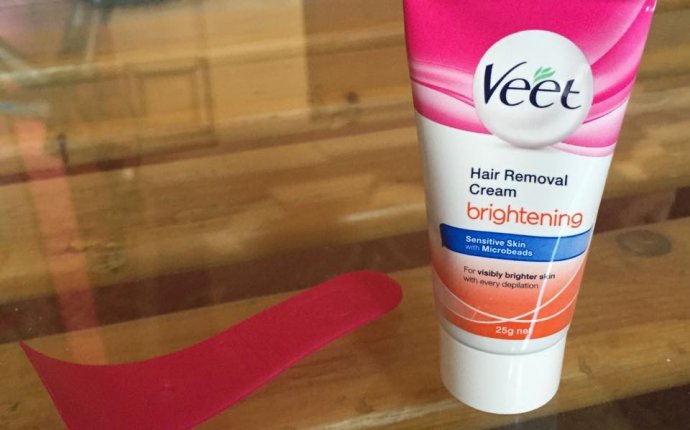 I subscribe to Oddee, which is a site that puts together lists. All kinds of lists. For example, “9 Amazing Facts About The Earth, ” “13 Coolest ‘Just Married’ Photos, ” and some really STRANGE ones, too… like “10 Craziest Foreign Objects Found Stuck In A Rectum” (that one was quite enlightening – link is at the bottom, I don’t want to lose you just yet). To make a short story long, wait. Reverse that. Make a long story short, last night I went through Oddee’s “9 Wackiest Comment Threads” posting. Most were “meh, not bad.” I would read a dozen or so comments into the thread of typically over 400 comments, and that was enough. But there was one that was good enough that I started laughing out loud so hard and so long that I woke up my deaf dog. Seriously. I have a deaf dog and woke him up last night. The visual image that the commenter created was extraordinary!

So now that I’ve totally trumped this up….

If you didn’t know, Amazon has become quite the popular site for posting silly comments for various products. Perfect example recently were the reviews about an Avery binder… You remember. Romney’s “binders full of women.” That was when I found out the fun which can be had on Amazon.

The product with the great comments is for “Veet for Men Hair Removal Gel Creme 200 ml.” I’m sure you can see where this is going. The top rated comment is called “DO NOT PUT ON KNOB AND BOLLOCKS” and it is a goodie! But there’s one that came later that I think tops that one. Overall, there are 602 customer reviews, and the numbers for the top comment is 25, 114 of 25, 292 people found that review helpful. It is listed below. But my favorite is first. It’s a bit long, and I thought it was starting to become a bit too stupid. I almost quit reading it. But, like a true internet solder I am, hung in there (lol… oh, pardon the pun on that one… you’ll see). Then the story-teller came to the culmination of his experience with Veet with such a vivid description it literally had the scene playing out in my mind like I was watching a movie rather than reading… and it was worth it.

Oh, btw…. This is from a listing on Amazon UK so these are (for the most part) comments from Brit’s…. who have the BEST sense of humor on earth!!! Long live Monty Python! (My comments from this point on are bold and italicized.)

After having been told my danglies looked like an elderly rastafarian I decided to take the plunge and buy some of this as previous shaving attempts had only been mildly succesful and I nearly put my back out trying to reach the more difficult bits. Being a bit of a romantic I thought I would do the deed on the missus’s birthday as a bit of a treat.

I ordered it well in advance and working in the North sea I considered myself a bit above some of the characters writing the previous reviews and wrote them off as soft office types…oh my fellow sufferers how wrong I was. I waited until the other half was tucked up in bed and after giving some vague hints about a special surprise I went down to the bathroom. Initially all went well and I applied the gel and stood waiting for something to happen. I didn’t have long to wait.

At first there was a gentle warmth which in a matter of seconds was replaced by an intense burning and a feeling I can only describe as like being given a barbed wire wedgie by two people intent on hitting the ceiling with my head. Religion hadn’t featured much in my life until that night but I suddenly became willing to convert to any religion to stop the violent burning around the turd tunnel and what seemed like the destruction of the meat and two veg. Struggling to not bite through my bottom lip I tried to wash the gel of in the sink and only succeeded in blocking the plughole with a mat of hair. Through the haze of tears I struggled out of the bathroom across the hall into the kitchen by this time walking was not really possible and I crawled the final yard to the fridge in the hope of some form of cold relief. I yanked the freezer drawer out and found a tub of ice cream, tore the lid of and positioned it under me. The relief was fantastic but only temporary as it melted fairly quickly and the fiery stabbing soon returned.